Cardiovascular Damage from Diabetes Increases Your Risk of Alzheimer’s 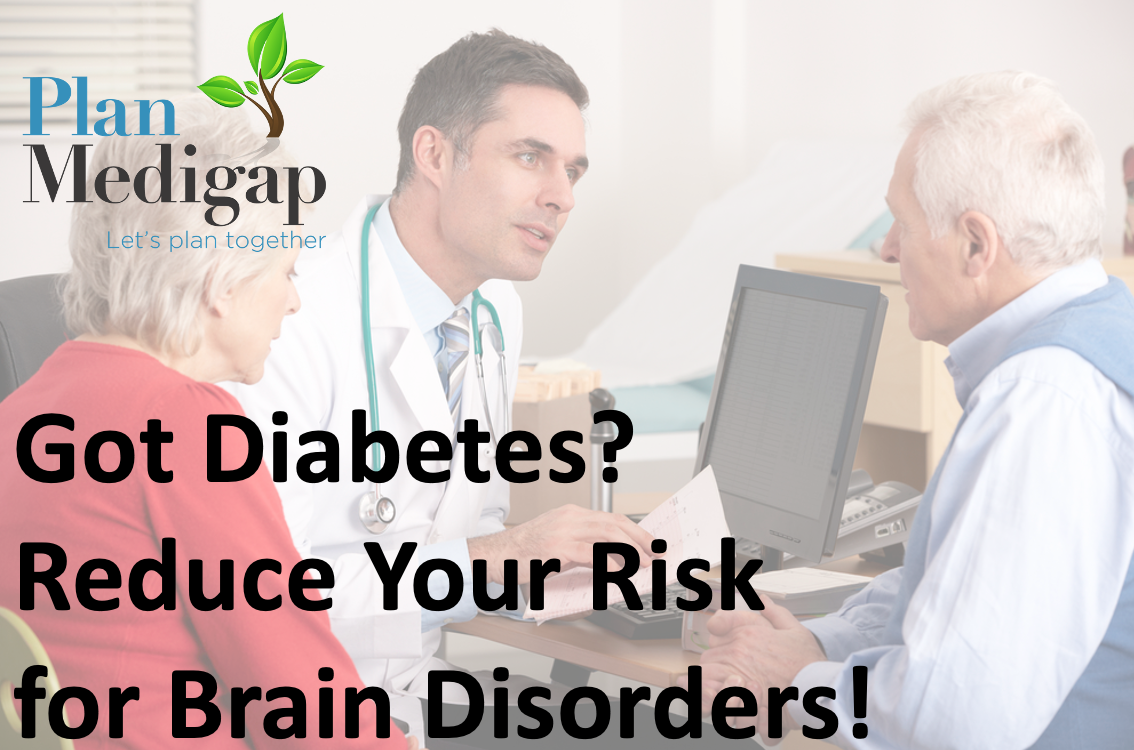 Cardiovascular Damage from Diabetes Increases Your Risk of Alzheimer’s

June is Alzheimer’s & Brain Awareness Month designed to promote education of these conditions and funding for research, as there is still so much yet to learn. While the connection between Diabetes and Alzheimer’s is yet to be fully understood, research suggests that individuals with diabetes (particularly Type II) are more likely to develop Alzheimer’s or other forms of dementia. It is thought that the damage to blood vessels is due to higher levels of glucose that create oxidative stress in the vessels.

Before we move on, it is important to understand that while Alzheimer’s and dementia are often used interchangeably. They are not equivalent terms. Dementia is an umbrella term for many similar diseases that have common symptoms. Some of these diseases include Alzheimer’s, Parkinson’s, Huntington’s, Lewy body dementia, vascular dementias, and more. 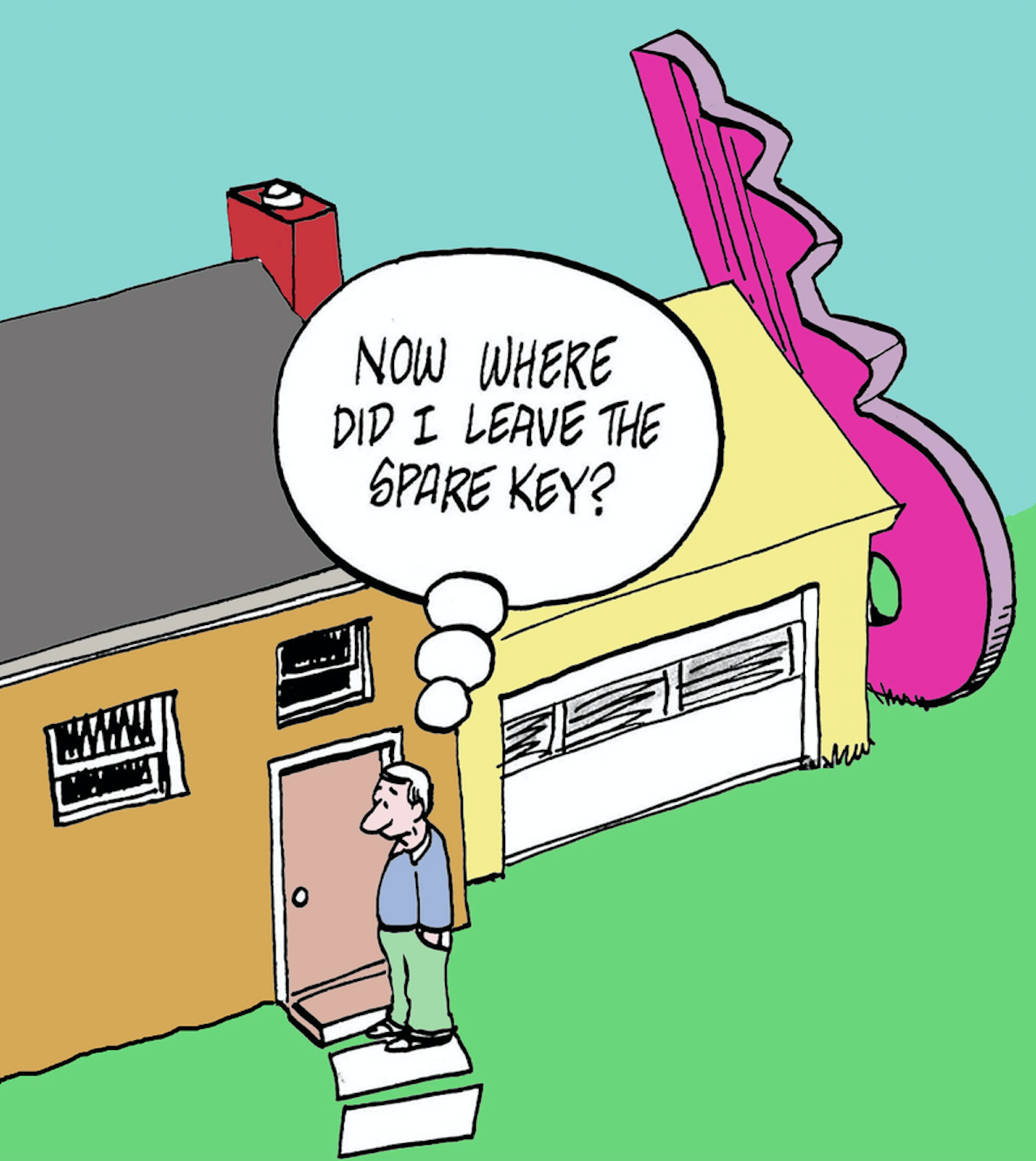 It is also important to understand that dementia is more than just memory loss, experts refer to it as fatal brain failure. This certainly seems like a blunt term, but consider the following:

These preventable cases are affected by “modifiable risk factors” such as smoking, obesity, hypertension, and diabetes. So, what’s the link between these flexible factors? They all affect your cardiovascular health! 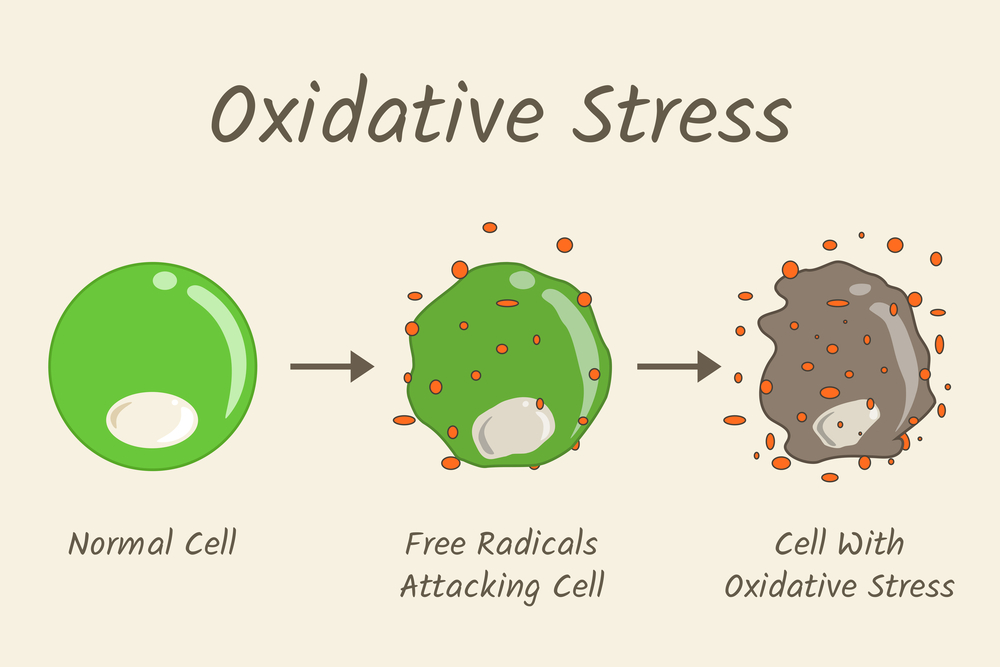 While each modifiable risk factor has a unique cascade involving different molecules and proteins, their end result is oxidative stress. Oxidative stress is the imbalance of free radicals that can lead to cell and tissue damage. This process naturally occurs in the body during the normal metabolic (aka breakdown) process that uses glucose, but in a healthy individual the free radicals are neutralized or removed by antioxidants.

Specifically, patients with unregulated diabetes lack enzymes that help to regulate oxidative stress due to lower insulin levels in their body. In this case, the oxidative stress becomes a chronic issue and free radicals can build up. The cell and tissue damage that ensues affects how well the blood vessels are able to transport nutrients around the body (such as oxygen) as well as regulate what leaves the blood. Oxygen is a vital nutrient for brain function. So, if the blood vessels are compromised and unable to effectively supply the brain, not only will the brain be unable to properly signal pathways for memories of words or how to properly chew, but the brain cells can start to die.

So how can you reduce oxidative stress?

Another key step is understanding how your Medicare coverage can help you prevent and fight cognitive disorders. For more details, check out our article, Will Medicare Cover Alzheimer’s Related Expenses?

Compare Medicare Supplement plans and Heart Attack or Stroke Insurance plans
Protect yourself and your loved ones today!
Compare Rates 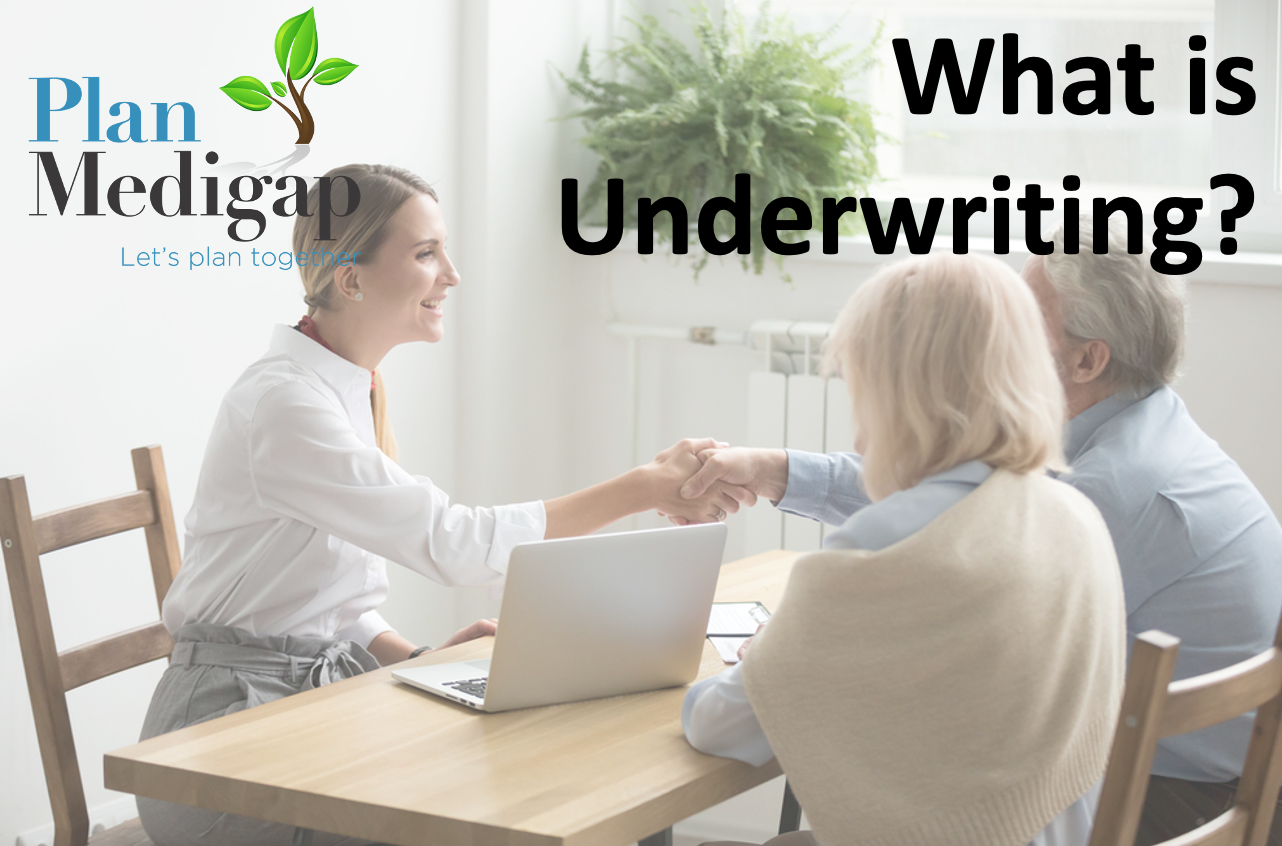