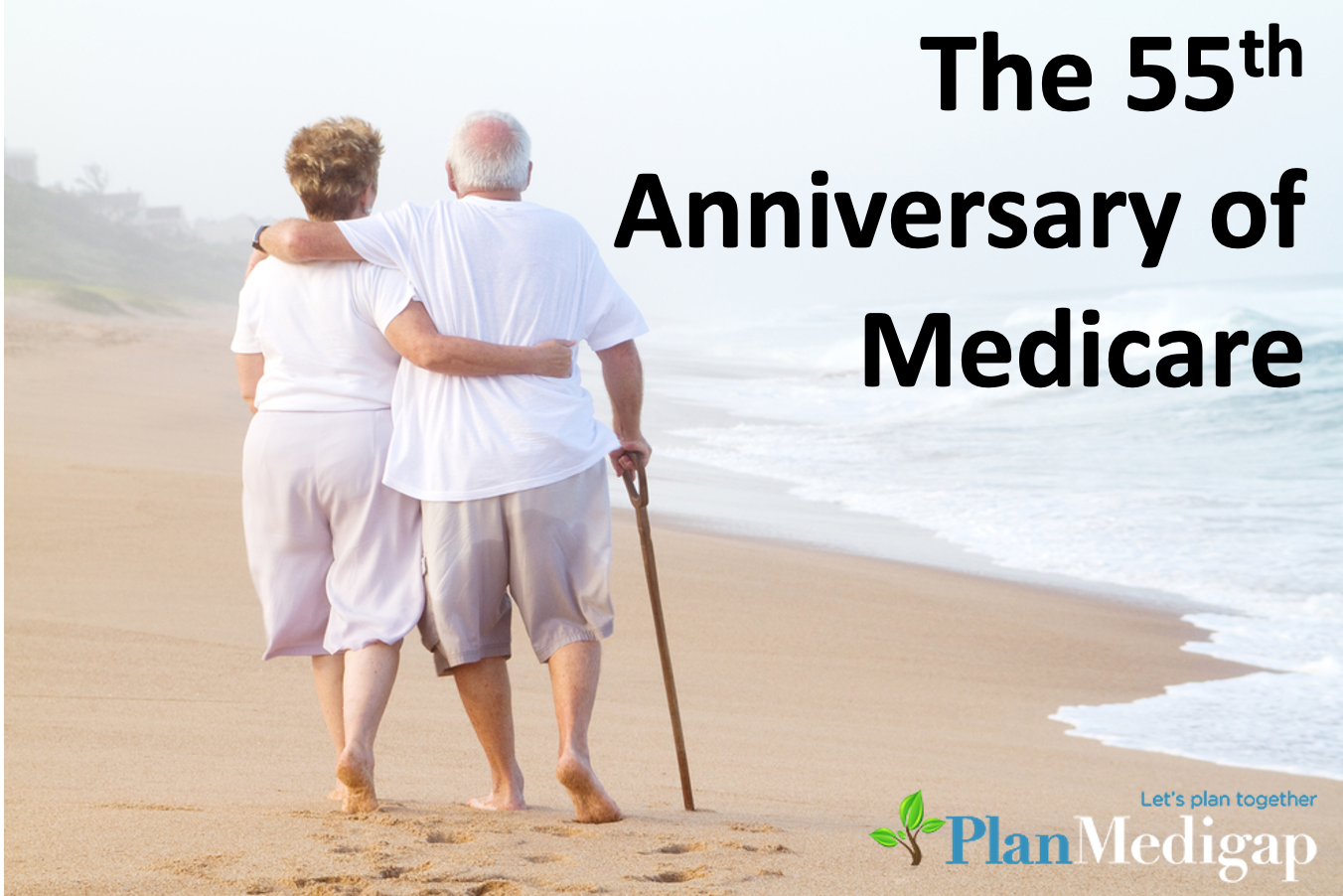 This month we are not only celebrating Independence Day, but also the 55th Anniversary of Medicare! Prior to 1965 when Medicare began, most private healthinsurers either did not have insurance for elderly Americans or their premiums were so high that they were simply unaffordable. Thus, more than half the population of elderly Americans did not have health insurance. With the Social Security Amendments of 1965, Medicare came into play to provide insurance geared towards a growing elderly population. As of 2019, more than 61.3 million Americans are enrolled in Medicare!

Protect yourself and your loved ones today! 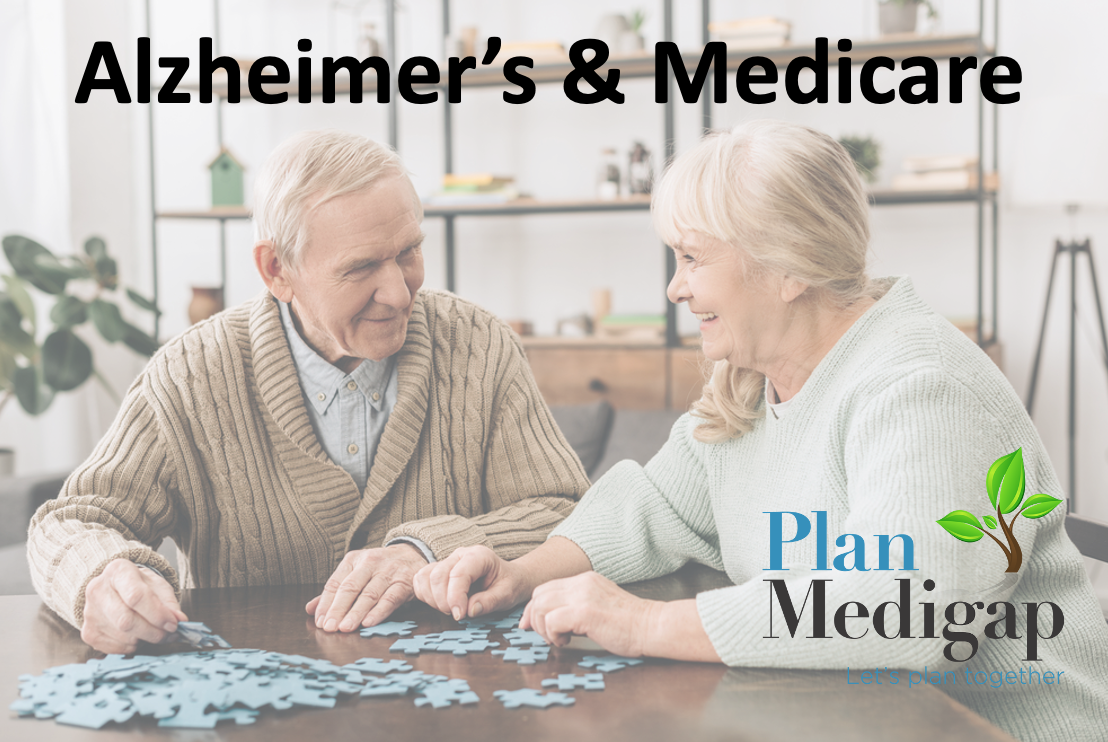