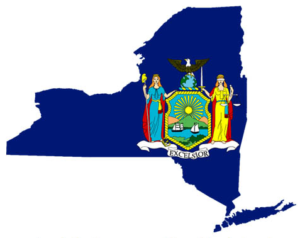 New York State, also known as the Empire State, is home to 19.8 million residents. It is home to one of the most populous city in the US, New York City, which makes up 40% of the states population. Seniors (ages 65 and older) make up 15.4% of its state population.

Compare plans and rates in your area with Plan Medigap. We can assist with the enrollment process!  Call (800) 750-2407, complete our quote page, or view the link below.

Compare Rates Now
We can search for Rates from all Carriers! Want to know if a low rate is in your area?
Compare Rates